I just finished watching episode three. Although not a bad show and some very good story telling. Some of the technology is wrong. My main focus is the Saxon shields, a square shield? And plain?

This is very wrong, Saxon shields are round and they painted with a standard crest, they would of used a red and white round shield for Wessex. And why are they saying they wouldn’t know a shield wall? This is incorrect during the time period they would of known Roman battle technics and probably could perform a successful shield wall.

The costomes annoy me also, the elite wealthy Vikings and Saxons would of had more intricate dress and armour. 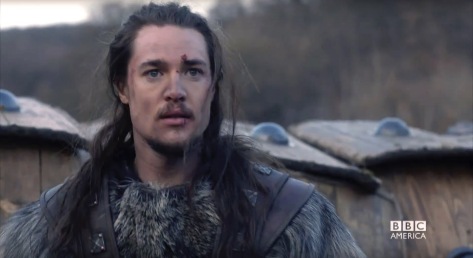